Check out Chiara Schoras’ nude photos and screencaps from her most famous films. Chiara Schoras is a German actress. She was born on September 26, 1975, in Elmshorn in the family of an Italian mother and a German father.

As an actress, she has worked with directors such as Peter Keglevic, Thorsten Näter, Carola Spadoni, Carlo Rola, Francesco Nuti, Martin Gypkens, and Peter Bogdanovich. Chiara Schoras got the fame thanks to her role in the film “Vaya con Dios.” She also recorded the title song and was awarded by the Bavarian Academy.

Chiara Schoras lives in Germany and Italy and has a daughter. 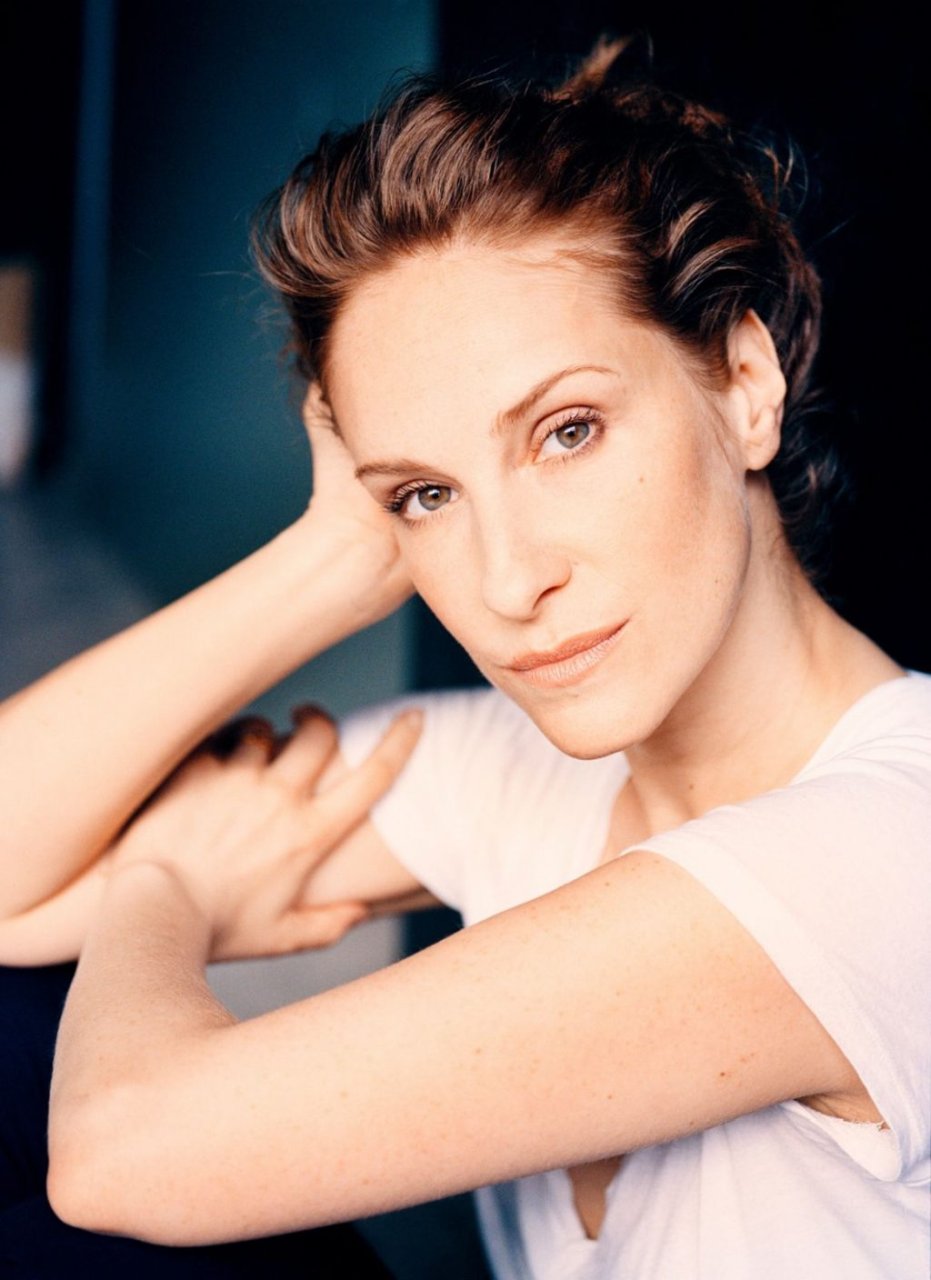