Here are the sexy and nude photos of Chiara Arrighi for Playboy and personal pictures from social networks.

Chiara Arrighi is a charming 23-year-old Italian model and actress. She recently appeared on the pages of Maxim magazine and showed off her stunning body in a candid photoshoot for Playboy Italy (January 2015).

She has a few tattoos and likes to observe others, even though often the opposite happens. As an actress, she began working in cinema in 2009 with the role of Fiorella in the movie “Cosmonauta” written and directed by Susanna Nicchiarelli. Then she played the role of a trainee nurse with Valeria Bruni Tedeschi, Micaela Ramazzotti and other actresses in the film “La pazza gioia” by Paolo Virzi.

In December 2018 the model will appear on the pages of the famous men’s magazine for the second time. 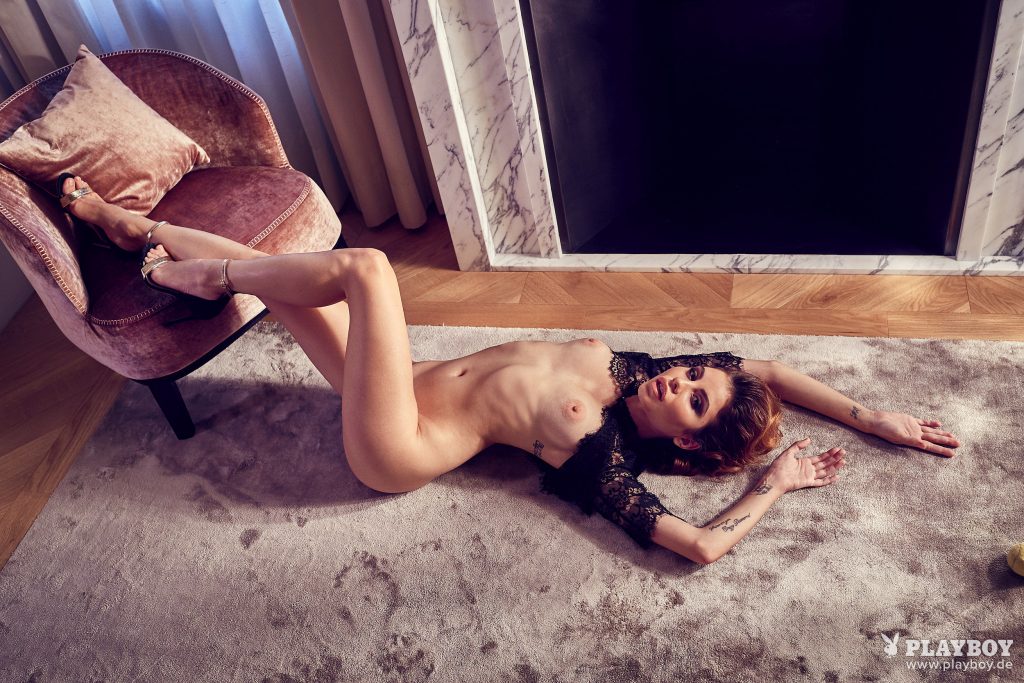