Cher, who turns 75 on Thursday, has spent decades turning heads with her deep resonant voice, stage presence, style and humor.

Born Cherilyn Sarkisian on May 20, 1946, in El Centro, California, she began her career as a backup singer for studio recordings.

She came onto the scene in the 1960s, as half of Sonny & Cher. The husband-wife duo gained popularity in 1965 after their song “I Got You Babe” peaked at number one on the U.S. and U.K. charts. By the end of 1967, they had sold 40 million records worldwide and became rock’s “it” couple. 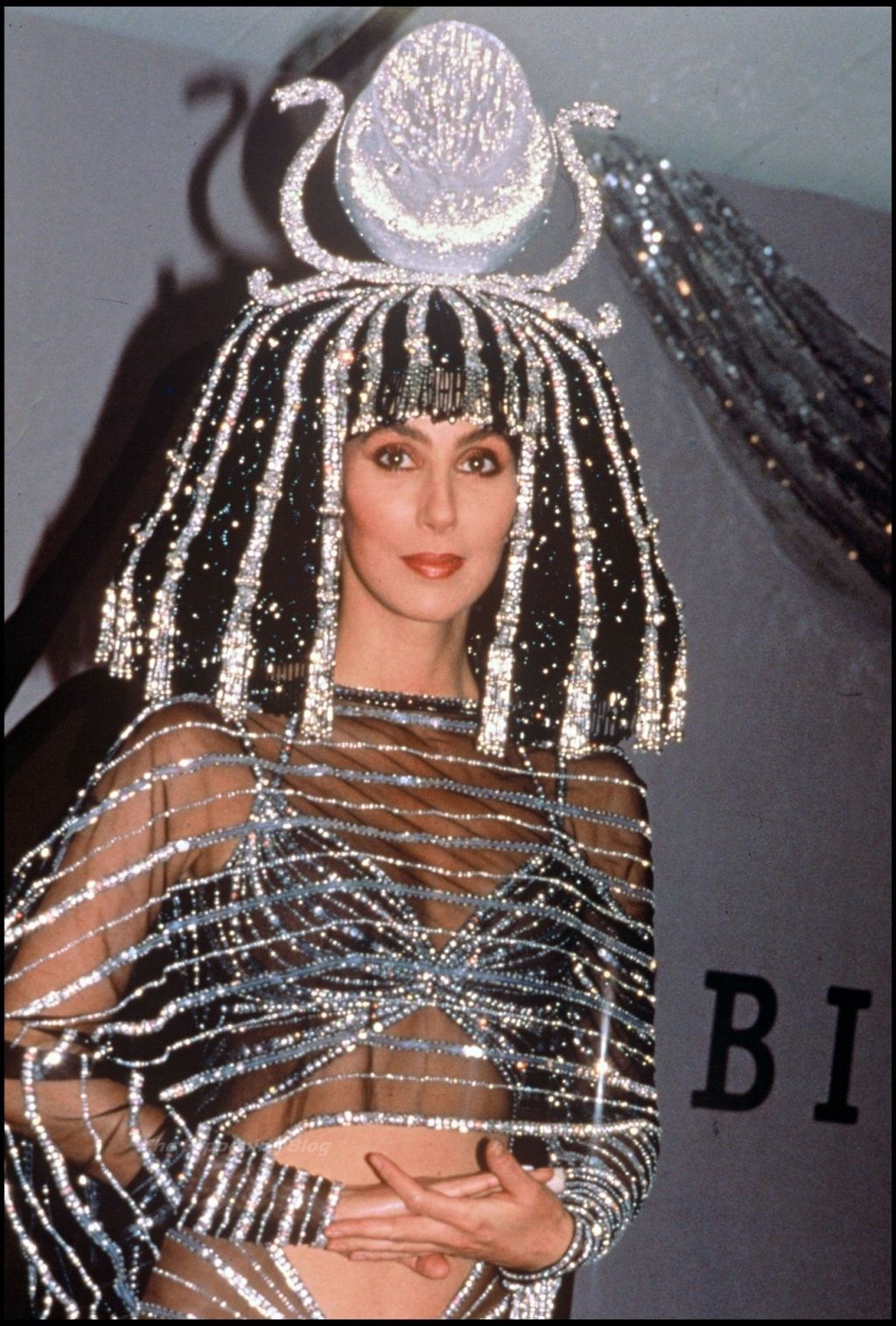