Ana Carolina Ardohaín Dos Santos is an Argentine actress and model. She is better known by her nickname Pampita, abbreviated from La Pampa, the Argentine province where she was born. Ana was born on January 17, 1978 in General Acha (La Pampa province, Argentina).

Carolina is a photo model. Since 2013 she represents Citroën cars. In May 2016, Pampitaentered the Bailando 2016 dance reality show as a jury member. Also, for a while was in the movies and best known for the role of Lulu in the TV series “Rebelde way”.

In 2002-2008 Carolina was married to Martin Barrantes. Since 2005, Carolina is married to actor Benjamín Vicuña. 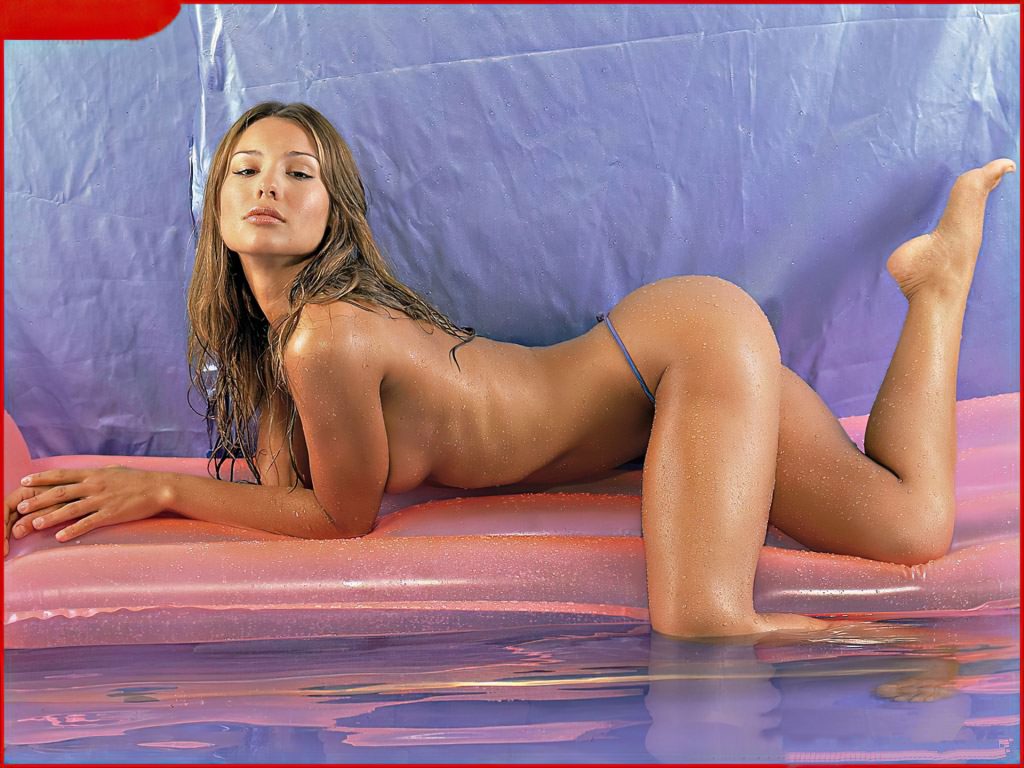