Here are the sexy and nude (covered) photos of Bonnie Somerville in the best years. Bonnie Somerville is an American actress and singer (Band from TV). She was born on February 24, 1974, in Brooklyn, New York. After graduating from high school, she went to Boston College and then began working as an actress. She debuted in 1998 in an episode of the sitcom “Two Guys, a Girl and a Pizza Place,” and the following year achieved fame thanks to the main role in the musical mini-series “Shake, Rattle and Roll: An American Love Story” with Dana Delany and Kathy Baker, and later regularly appeared on television and in movies.

Sommerville played a significant role in the television series “Grosse Pointe” in 2000-2001 and then played the role of Mona in the eighth season of the NBC’s sitcom “Friends.” She also had a minor role in the final season of ABC’s “NYPD” series in 2004-2005, and then the lead role in the sitcom “Kitchen Confidential.” She also played a major role in ABC’s “Cashmere Mafia” in 2008, which was closed after one short season. In 2012, she received a role in the CBS police series “Golden Boy” with Theo James, which was closed after one season.

In 2015, Sommerville received a regular role in the CBS medical drama “Code Black” with Marcia Gay Harden. The actress was fired from the show after one season, as the producers decided to take the younger actresses to the main cast of the series. 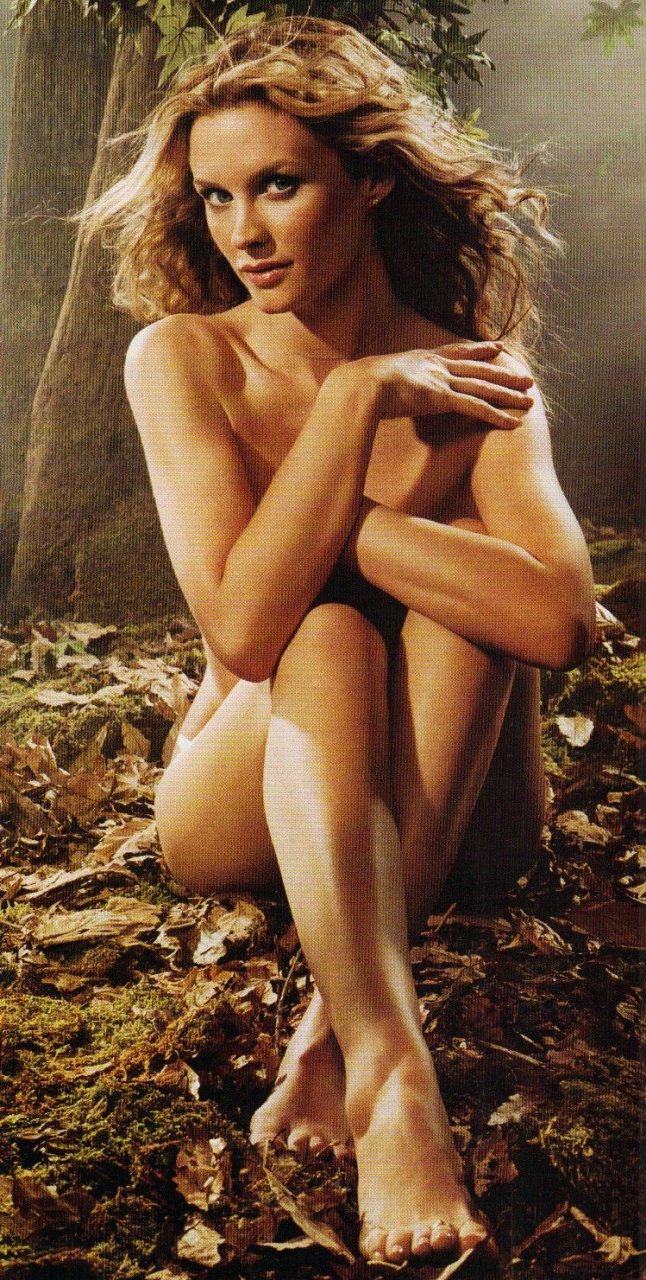