Check out Belinda Carlisle’s nude and sexy collection, including her concert/swimsuit pictures and famous full frontal shots for Playboy magazine.

Belinda Jo Carlisle (born August 17, 1958) is an American singer who gained worldwide fame as the lead vocalist of The Go-Go’s, one of the most successful all-female bands of all time. The band sold 8M albums in just three years and she later went on to have a successful solo career with hits such as “Mad About You”, “I Get Weak”, “Circle in the Sand”, “Leave a Light On” and “Heaven Is a Place on Earth”, among others, which were major successes in the United Kingdom and internationally as well.

Her autobiography, Lips Unsealed, published in June 2010, was a New York Times Best Seller and received favorable reviews. On August 11, 2011, as a member of the Go-Go’s, she received a star on the Hollywood Walk of Fame. 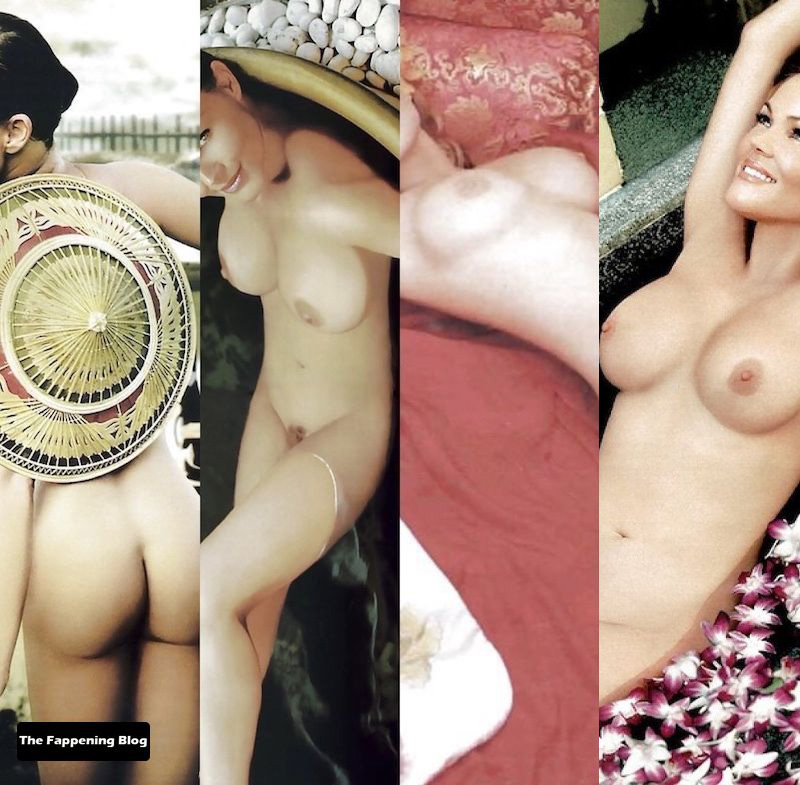