She was born in Denver, Colorado, the only child of Janet, an interior designer, and David Robb, an architect. AnnaSophia received her name in honor of her great-grandmother, Anna Sophie, and her paternal grandmother, Anna Marie. She has English, Scottish, Danish, Swedish and Irish roots.

Robb competed in dance and gymnastics for four and a half years but left to focus on acting. After appearing in a commercial for Mcdonald’s, Robb made her debut as an actress in 2004; she had a small role in the episode “Number One Fan” of the television series “Drake & Josh.” Her first important role was as the title character in the television special “Samantha: An American Girl Holiday.”

Her two appearances on the big screen in 2005 were in two adaptations of favorite books for children: “Because of Winn-Dixie” and “Charlie and the Chocolate Factory.” Robb played Leslie Burke in “Bridge to Terabithia,” which premiered in the US on February 16, 2007. 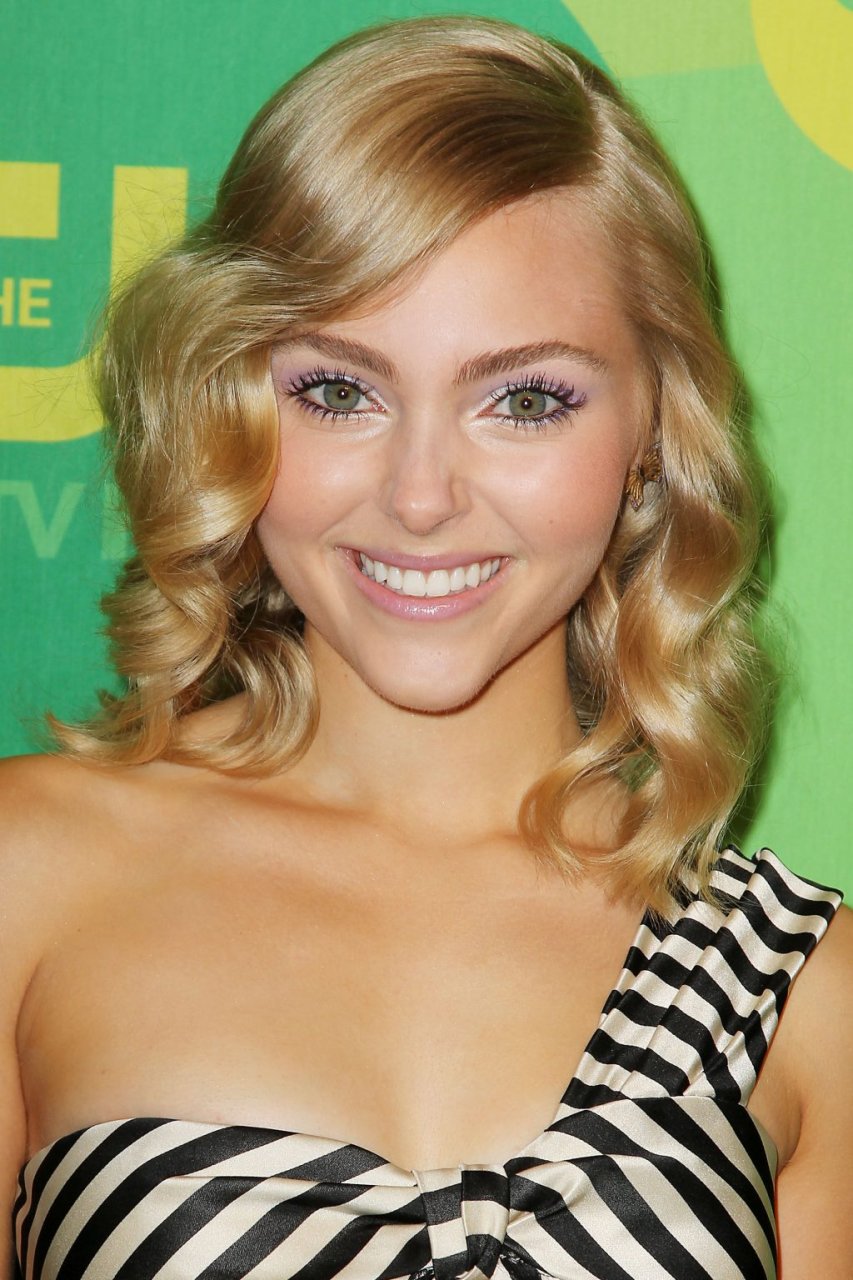