Check out Anna Sawai’s mix, including her sexy photos from Instagram and various shoots + screenshots and video from the TV series “Giri/Haji”.

Anna Sawai (澤井杏奈, Sawai Anna, born June 11, 1992) is a Japanese–New Zealand actress, dancer and singer. She began her film career in 2009 in a supporting role in the martial arts film “Ninja Assassin”, and debuted as a professional singer in 2013 as one of the lead vocalists in the J-pop girl group “FAKY”, singing in both Japanese and English. She is known as co-star in Justin Lin’s “Fast & Furious” sequel, “F9”. 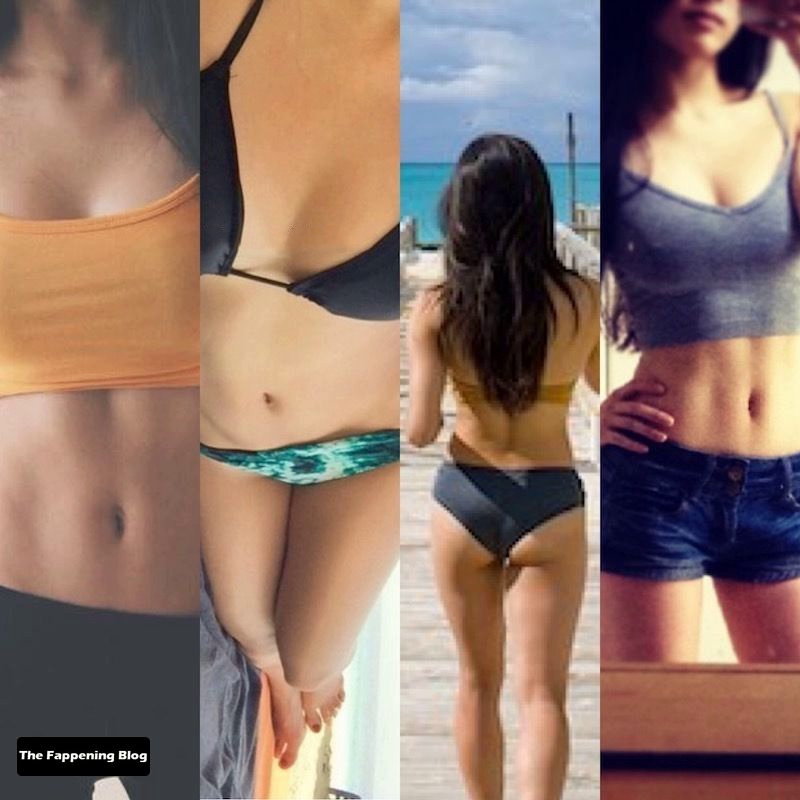