Check out Anita Briem’s nude/sexy photo collection, including her red carpet photos, paparazzi pictures and screenshots from films “The Minister” and “The Drone”.

Anita Briem (born May 29, 1982) is an Icelandic actress. She was born in Reykjavik, Iceland. Briem began her career as an actress at the age of 9, playing at the national theatre of Iceland. At 16, she moved to England. In 2004 she graduated from the Royal Academy of Dramatic Art in London.

Debuted in 2004 in the “Doctors” series. Known for roles in the films “La Monja,” “Journey to the Center of the Earth 3D,” and “Dylan Dog: Dead of Night.” In 2016, she received the Northern Light Talent Award. 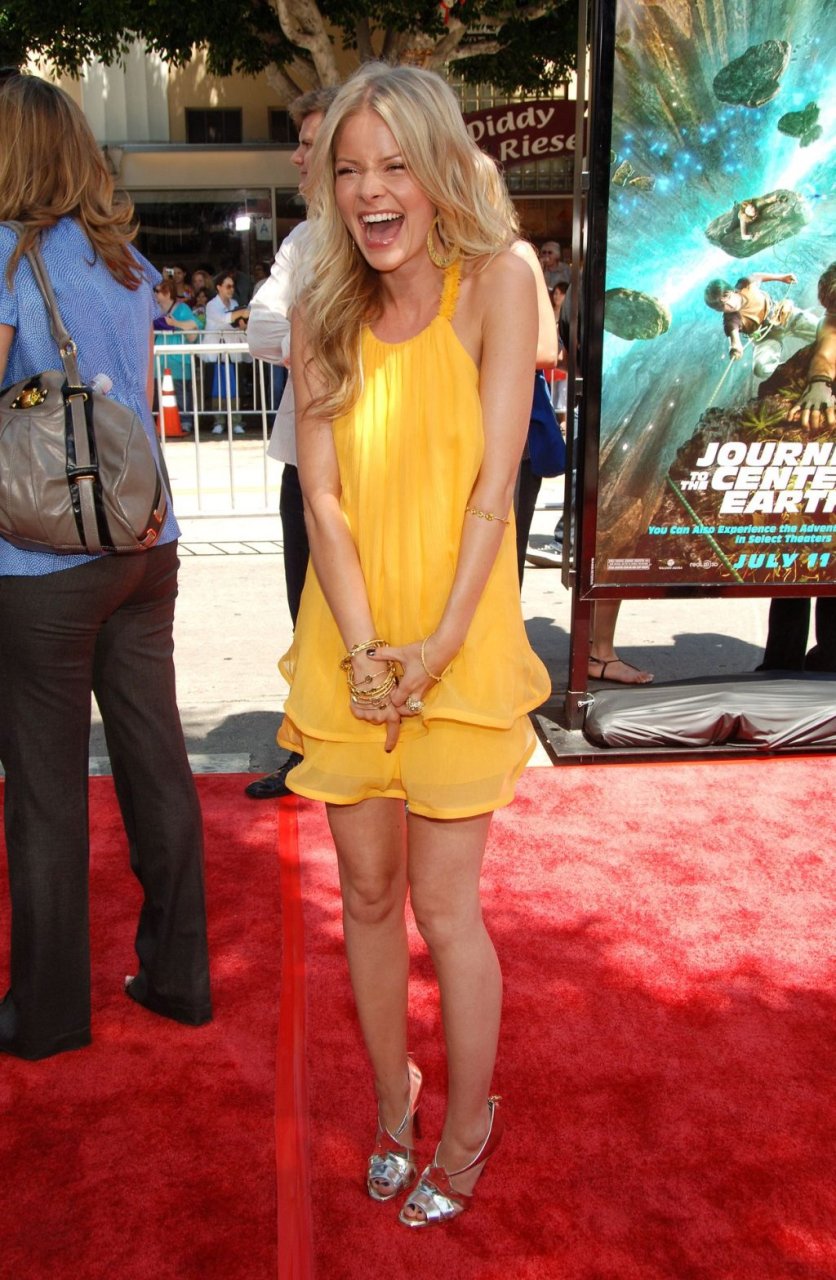