Angel Boris shows off her stunning body in a nude photoshoot for Playboy. Angel Lynn Boris (born August 2, 1974) is an American model and actress, also known as Angel Boris Reed.

She appeared in Playboy in the nude pictures featuring Hawaiian Tropic women, and in July 1996 she became Playmate of the Month for Playboy. Richard Fegley photographed her centerfold. She appears in many special editions of the magazine.

She has also filmed in several movies (such as Warlock III: The End of Innocence) and appeared in numerous television series and music videos (e.g., Monster Magnet – “Heads Explode”). Boris was a frequent guest on the TV series Beverly Hills, 90210, as Emma Bennett in season 8. In 2001, she appeared in the soap opera General Hospital. In 2006 she played the role of Cindy in the film The Still Life. 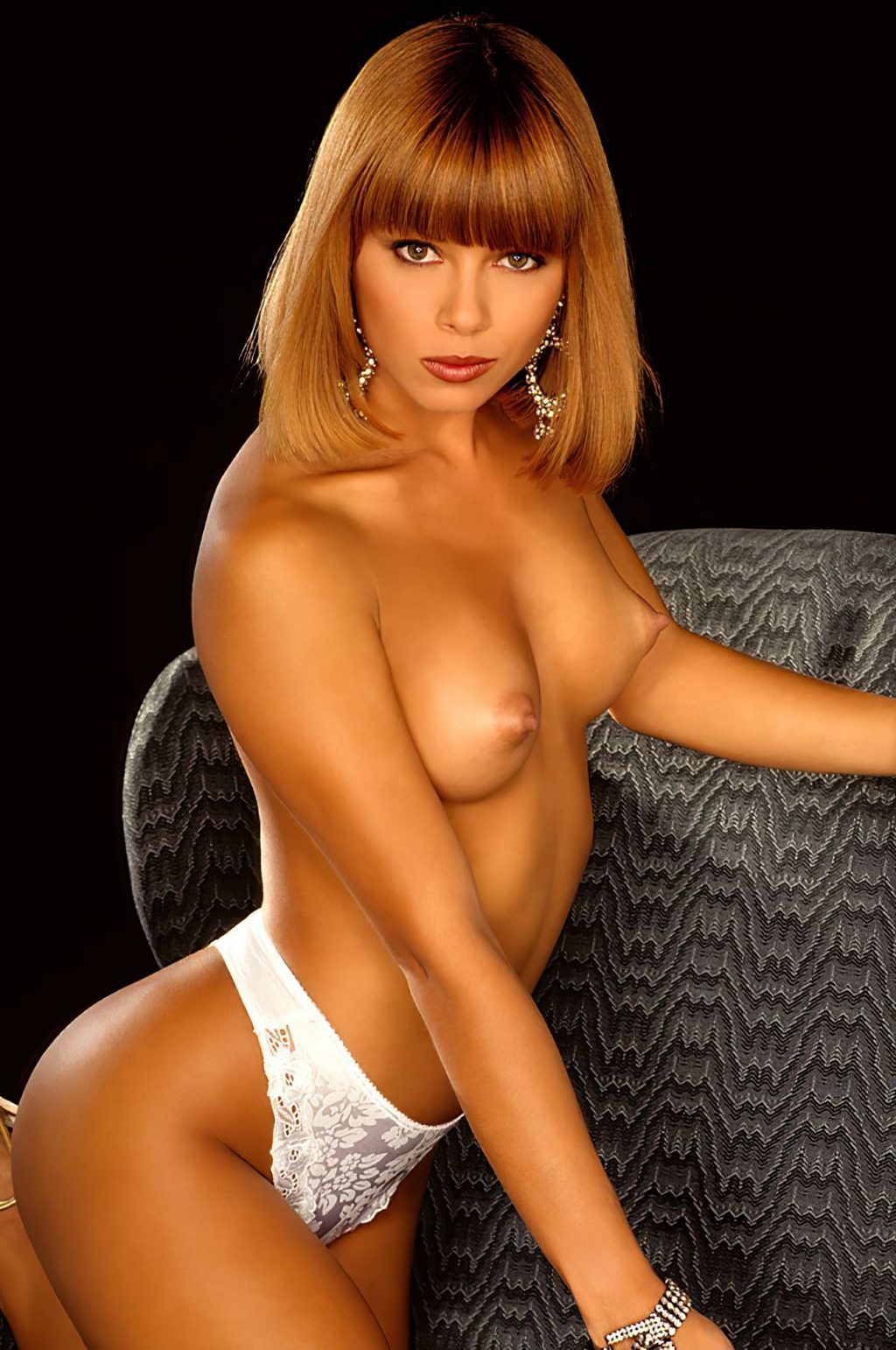