Amy Jade Winehouse (born September 14, 1983) was a British singer and songwriter known for her contralto vocal and eccentric performance of a mixture of musical genres including R&B, soul and jazz, recognized by critics as one of the leading British performers of the 2000s.

Winehouse died on July 23, 2011 at her home in Camden from a heart attack caused by alcohol intoxication at the age of 27. 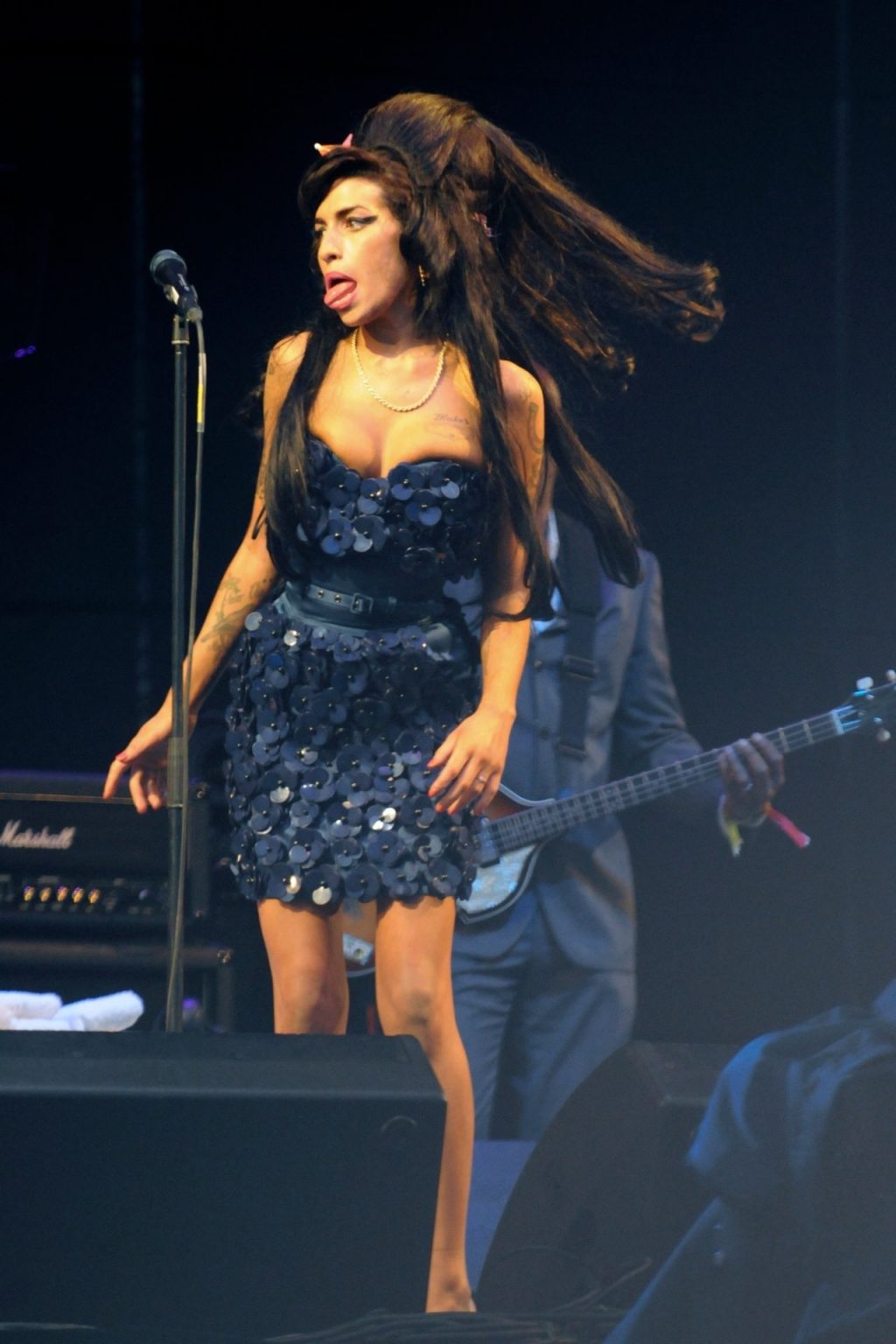