Check out Amanda Swisten’s sexy/topless photos from various events and shoots + collages and screenshots with nude/sex scenes from “American Wedding”, “The Girl Next Door” and “The Last Run”, showing her big fake boobs. 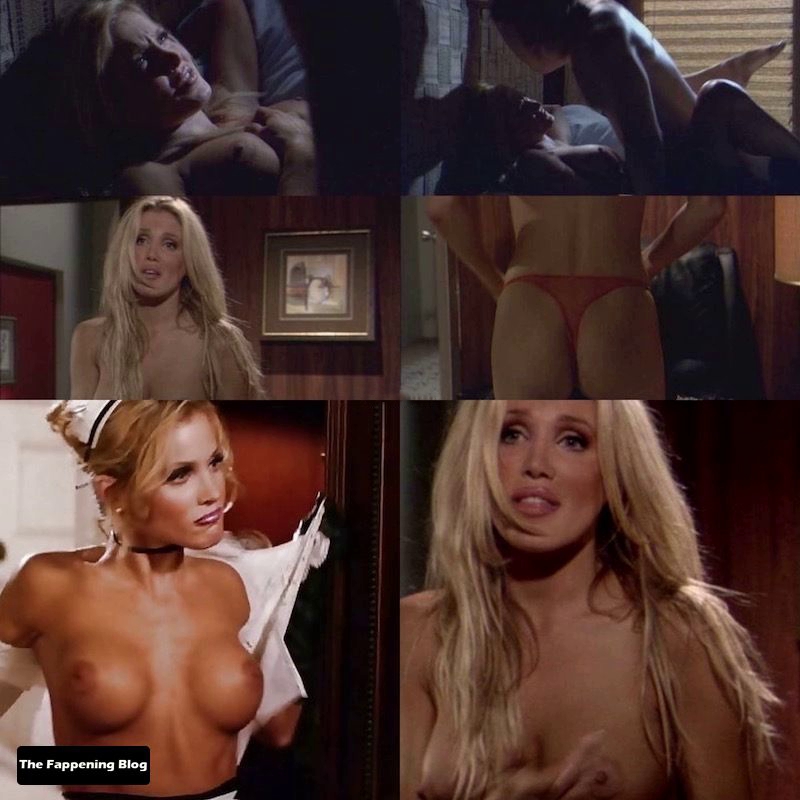 END_OF_DOCUMENT_TOKEN_TO_BE_REPLACED

Check out Amanda Swisten’s sexy photos + screenshots/videos with nude/sex scenes from “American Wedding”, “The Girl Next Door” and “The Last Run”.

Amanda Swisten (born December 20, 1978) is a former American model and actress of Scandinavian/Slavic descent, who has appeared in various films and TV shows.

Swisten was born in New York City, New York. Her first credited appearance was in the film “American Wedding” (2003) while playing Fraulein Brandi. After which she appeared in films such as “The Last Run” (2004), “The Girl Next Door” (2004), and “Freezer Burn” (2005). She has had guest appearances on TV series such as “I’m with Her”, “Two and a Half Men”, “Quintuplets”, and “Joey”. She has also appeared in a music video for William Hung’s “She Bangs” as the artist’s “new girlfriend”.