Check out Courtney Thorne-Smith’s hot photos from various shoots and events + screenshots from “According to Jim”, “Ally McBeal” (with nudity) and video from “Two and a Half Men” series.

Courtney Thorne-Smith (born November 8, 1967) is an American actress. She is best known for her roles as Alison Parker on “Melrose Place”, Georgia Thomas on “Ally McBeal”, Cheryl in “According to Jim”, and her recurring role on “Two and a Half Men” as Lyndsey McElroy. 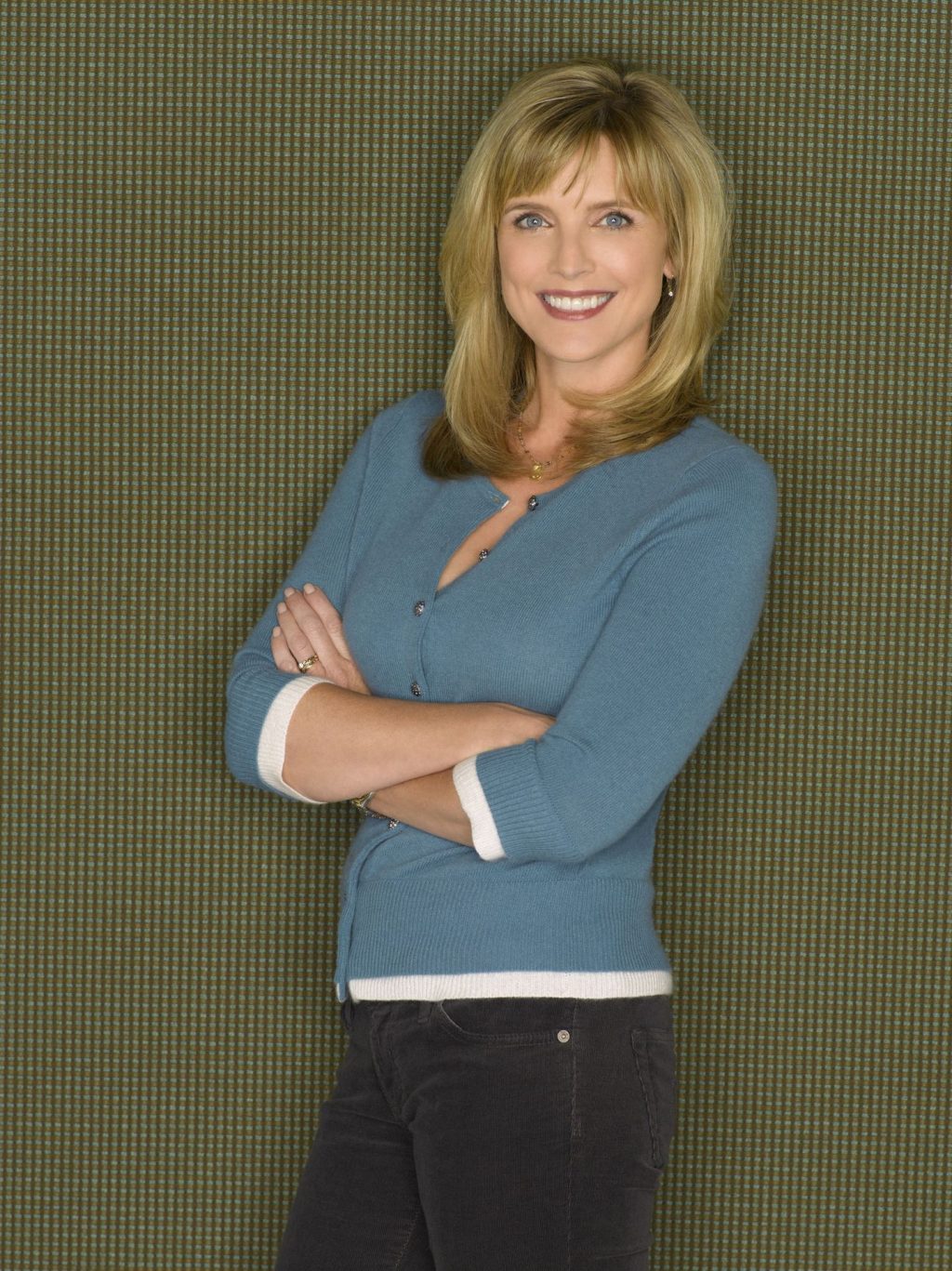