Ashley Aubra Jones is an American actress known for her roles in soap operas as Megan Dennison on The Young and the Restless and as Dr. Bridget Forrester on The Bold and the Beautiful. She also had a role as Daphne on the HBO series True Blood in 2009. Ashley was married to actor Noah Nelson. Now she’s married to Joel Henricks, and a couple has a son! 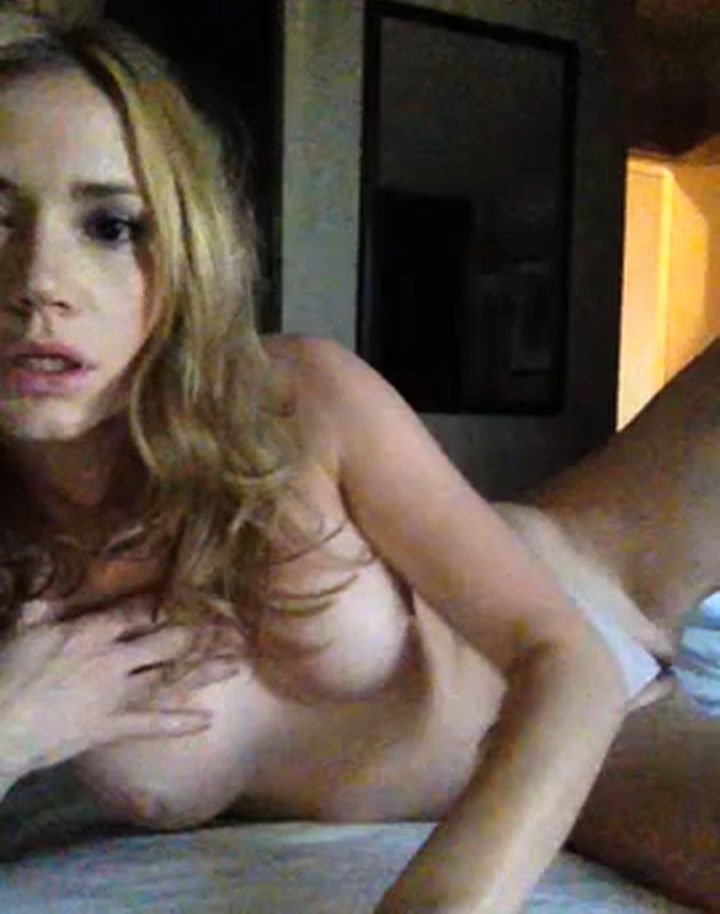