At the age of 15, Lexie worked as a journalist in several newspapers and magazines. She began her career as a model at the age of 18. She was the Playmate of the men’s magazine Playboy in March 1999.

After her appearance in the magazine, Karlsen showed her beautiful body in several Playboy videos. In November 2002, Alexandria appeared in the magazine “Stuff.”

In July 2006, she was photographed for Penthouse, becoming the third Playboy’s Playmate to become Penthouse Pet after Lynn Thomas and Victoria Zdrok. 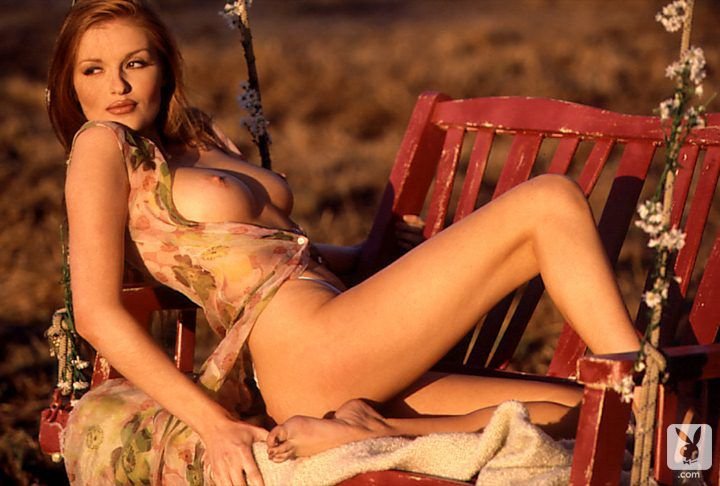